Jimmie is a native of Rochester, New York and earned his Bachelor’s Degree in Communications from SUNY-Brockport. Johnson is the co-founder of the branding and marketing firm, Launchmark, Inc.

Joanne is a native New Yorker, earned her bachelor’s degree from Princeton University and her graduate degrees in medicine and public health from the University of Rochester School of Medicine and Dentistry. She has had experience working as a research scientist in Psychiatry at two prestigious universities.

Also, given her work with several non-profits, Dr. McGriff believes there are multitudes of people who need a source of support, empathy, and encouragement that is not always accessible or available through the traditional health system. In fact, it was her experience delivering health services through an urban non-profit that confirmed her belief in a category of people she refers to as: “functional, but hurting” – functional everyday people dealing with difficult issues and little emotional support .

It is this concern for those outside of the health system that inspired Dr. McGriff to join with Jimmie Johnson to launch “Save Our Legacy”. Dr. McGriff believes that positive group support and the sharing of life’s victories could be highly effective in promoting emotional well-being, better choices, and a renewed sense of personal vision.

Trent has over a decade of experience, Trent Watts has filmed over 800 unique projects for some of the top clients in the industry. His award-winning work includes commercials, branded content, documentaries, short films, music videos, recreations, and sometimes just really nice interviews (in fact, he’s lit over 3,000 interviews in his career). His collaborative approach to every project starts by carefully listening to clients’ goals. Then he works with his team to determine the best crew, gear, and workflows to fit the client’s budget, maximize production value, and convey the most crucial story elements.

Trent has produced commercial work for several notable organizations and businesses including: Wendy’s, Under Armour, the MasterCard Foundation, Veterans Affairs, the USDA, National Gallery of Art, The Hollywood Reporter, Larry King, the BBC, and many more.

Shalom is a native of Rochester, New York and earned his Bachelor’s Degree in Computer Engineering Technology from Rochester Institute of Technology. In 2017, Shalom earned a Master’s in Electrical Engineering from the University of Kentucky.

Shalom is the oldest son of Save Our Legacy founder, Jimmie Johnson, and has assisted in the conception of the platform.

After sharing in the responsibility of caring for his grandmother, who passed away of lung cancer in 2010, and learning of his baby brother’s diagnosis of retinoblastoma, he joined his father to develop a platform for people to share their stories with others who may be dealing with similar issues. 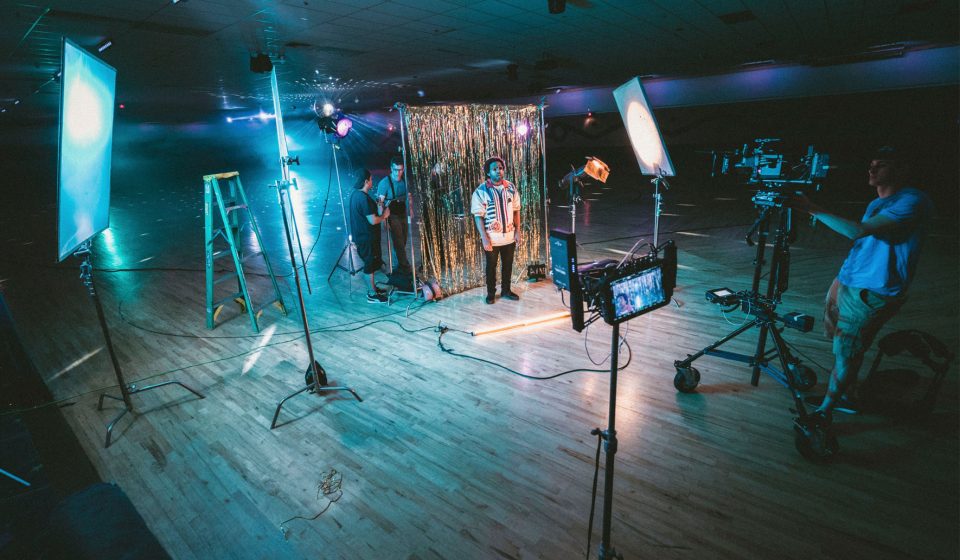 Hire Save to produce your next Video!

Are you an Individual, Corporate Company or Non-Profit Organization that would like to hire us to help you tell your story? 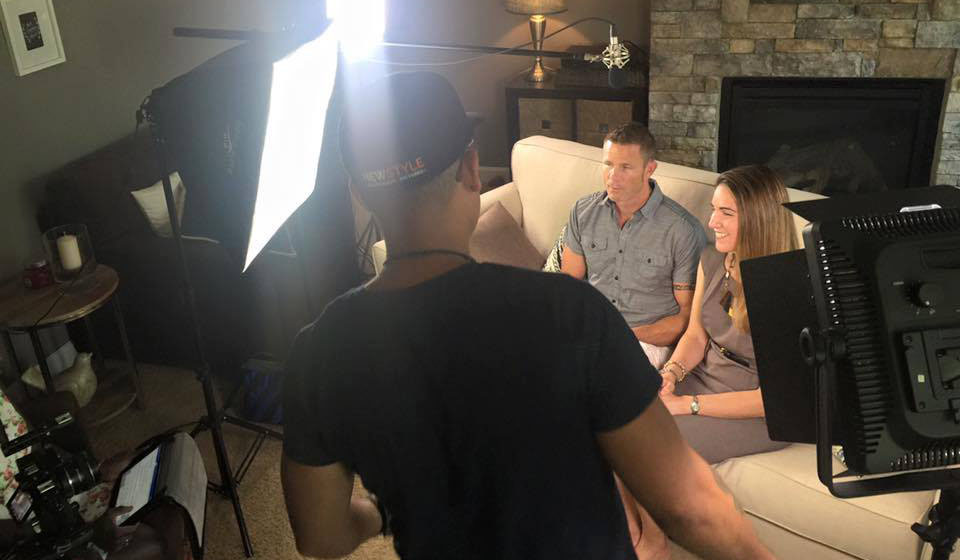 Choose to directly pay for the production of your story or submit your ideas to our website for a chance to have your story produced for free.

Help us, help everyday people tell their story to the world!

Purchase one or several of our inspiring designed t-shirts. Wear with pride -- knowing you have contributed to helping a person tell their story on film to help others overcome their adversities.

Hire us for your video production project!

This form is for video production quote requests only.

Please call 202-594-3157 or fill out the form below with your video production needs and a project manager will respond within 24hrs.
For individual story submissions, click here. Please also see our  Video Descriptions Here.
Serving Northern Virginia, Maryland, and Washington, DC.
X